The City of Creve Coeur invites the community to attend the rededication of Dr. H. Phillip Venable Memorial Park on Saturday, September 18, 2021. The community celebration will begin at 1:00 p.m. at the park, located at 10630 Country View Drive.

Master of Ceremonies Kelly Jackson of KSDK news will open the event, followed by a welcome from Mayor Robert Hoffman. Guest speakers will take the stage to share their reflections on Dr. Venable’s life and contributions to the community, including Dr. Will Ross, Professor of Medicine at Washington University in St. Louis, and members of Dr. Venable’s family, including nieces Rossalind Yvonne Venable Woodhouse and Victoria Cheryl Venable Fletcher and nephew Allen Wade Wright Venable.

Mayor Hoffman will commemorate the rededication of the park in recognition of Dr. Venable, joined by former Mayor Barry Glantz. The event will conclude with a storytelling performance by three-time Emmy Award Winner Bobby Norfolk.

Please note that public parking will not be available at the park. Shuttle services will be offered at Spoede Elementary School and Congregation Temple Israel from 12:30-4:30 p.m. Please see the parking map below. 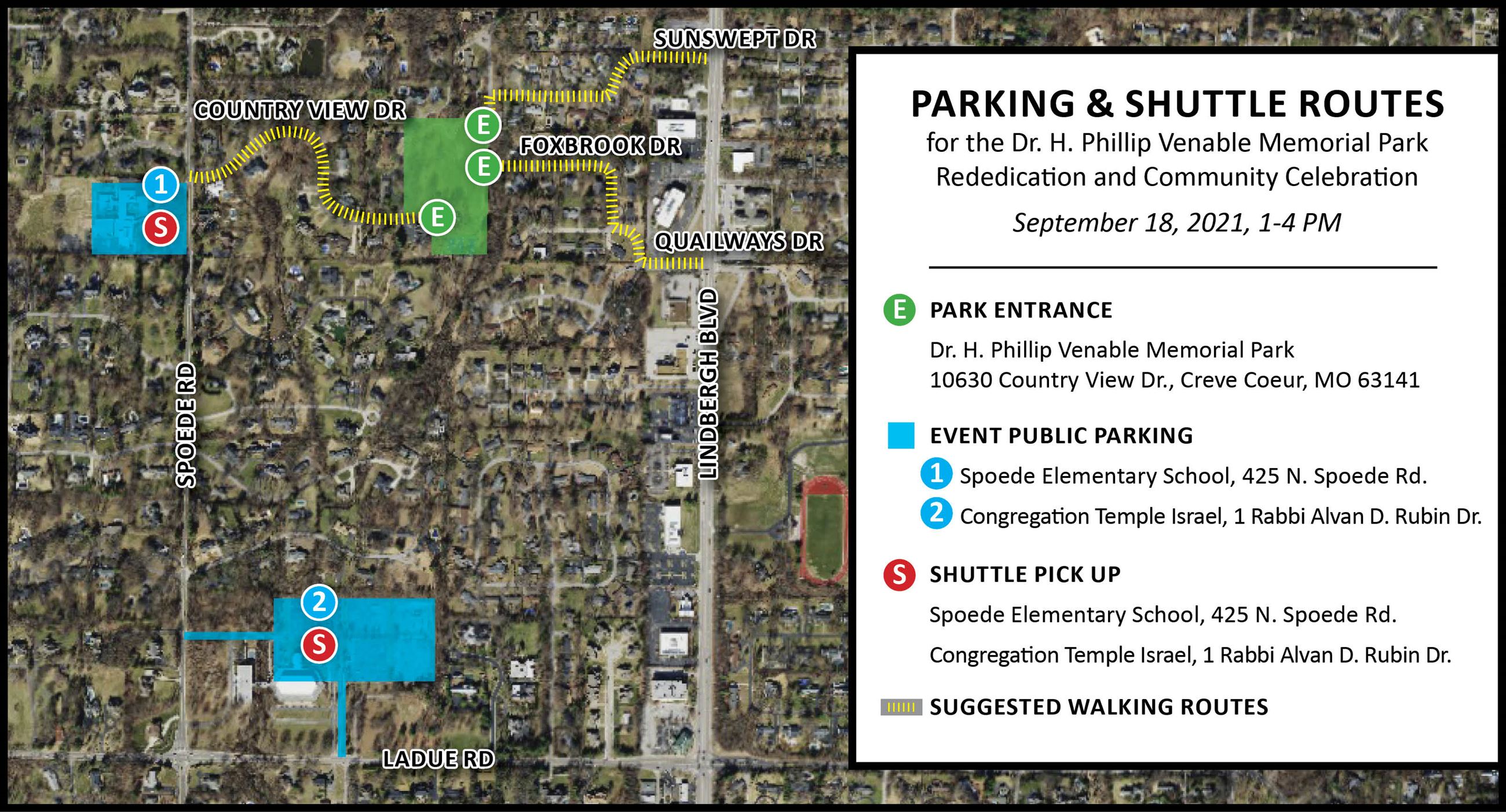 The rededication and community celebration was planned with guidance from the Venable family and the Venable Park Task Force, established in 2020 to provide recommendations to the City Council regarding the rededication event and future memorial to be incorporated into the park.

A variety of sponsorship opportunities are available for residents, nonprofits, religious institutions, schools and businesses of any size who are looking to take an active role in honoring Dr. Howard Phillip Venable.

Donations from sponsors will help support the rededication event by funding travel costs for the Venable family, equipment rental and refreshments for the ceremony, and educational activities during the event. Sponsorships are also available to fund the commission and installation of a permanent memorial in honor of Dr. Venable that will be placed in the park at a later date. The memorial will have an educational component that will tell the story of Dr. Venable and educate park visitors of the past injustice. 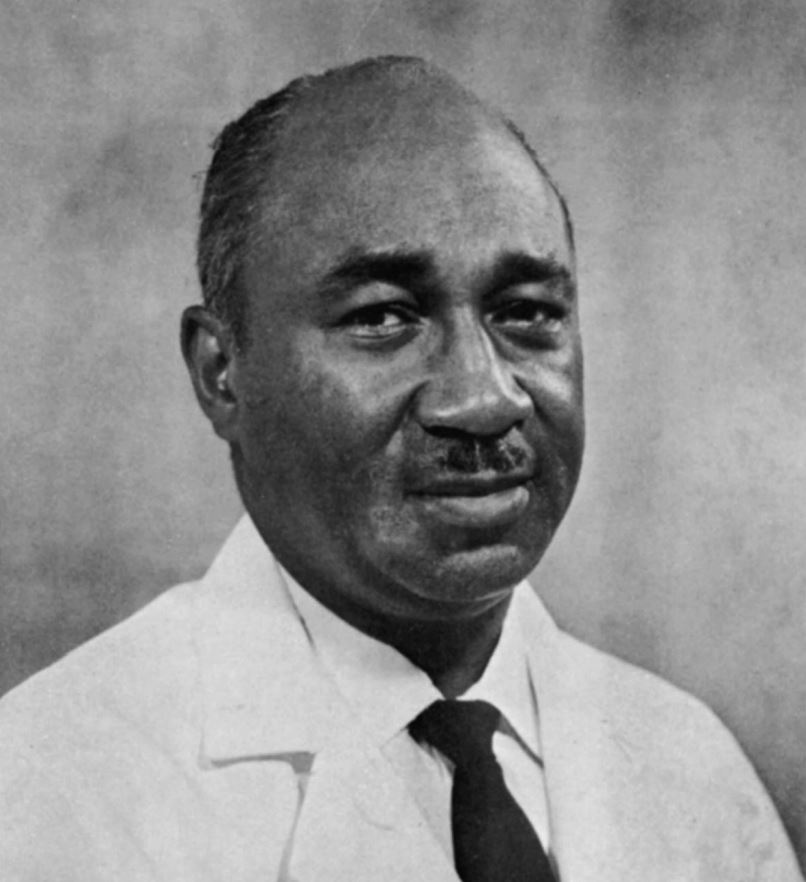 The City originally acquired land for the park from Dr. H. Phillip Venable and his wife, Katie W. Venable, by the power of eminent domain in proceedings between 1956 and 1960. The Venables opposed the City’s use of eminent domain to acquire their land in both state and federal court, but were ultimately unsuccessful and sold their land to the City.

Both city and court records showed that the people leading the effort to obtain Dr. Venable’s land were motivated by bigotry and racial animus and sought to prevent the Venables from building their home in the City due to their race.

On December 9, 2019, the Creve Coeur City Council approved Resolution 1467 renaming the park as Dr. H. Phillip Venable Memorial Park. As part of this legislation, the City Council acknowledged and apologized for the abhorrent actions of their predecessors, recognizing the Venables’ noble effort to oppose the misuse of government authority and to preserve their individual rights as citizens.

Pursuant to Resolution 1467, the city will also be considering amendments to its Park Master Plan to incorporate suitable signage, memorial, educational and esthetic features in the park. The City is planning a rededication ceremony for the park to honor the Venables and promote further understanding of the history of the park.

The City aims to ensure that both the community and future City officials remember these events while the public continues to enjoy Dr. H. Phillip Venable Memorial Park.