This is one of the oldest buildings constructed in St. Louis County; its features date it to the late 1700s, perhaps early 1800s.

Little is known about its origin but its construction identifies it as a “settler’s cabin” with one room, a partial loft, and a fireplace. It is named after the family that oversaw its restoration, using authentic materials whenever possible, such as wooden hinges on the door and rocks from nearby Babler Creek for the fireplace.

The cabin was moved to Conway Park in 1994. This was very near its original location, land now occupied by Mercy Hospital, which may have been land grant acreage.

Clester Cabin was donated to St. Louis County Parks and removed from Conway Park in 2022. The cabin will be relocated to Faust Park in 2023-2024, where it will be reassembled and restored for public display in the park’s historic village. 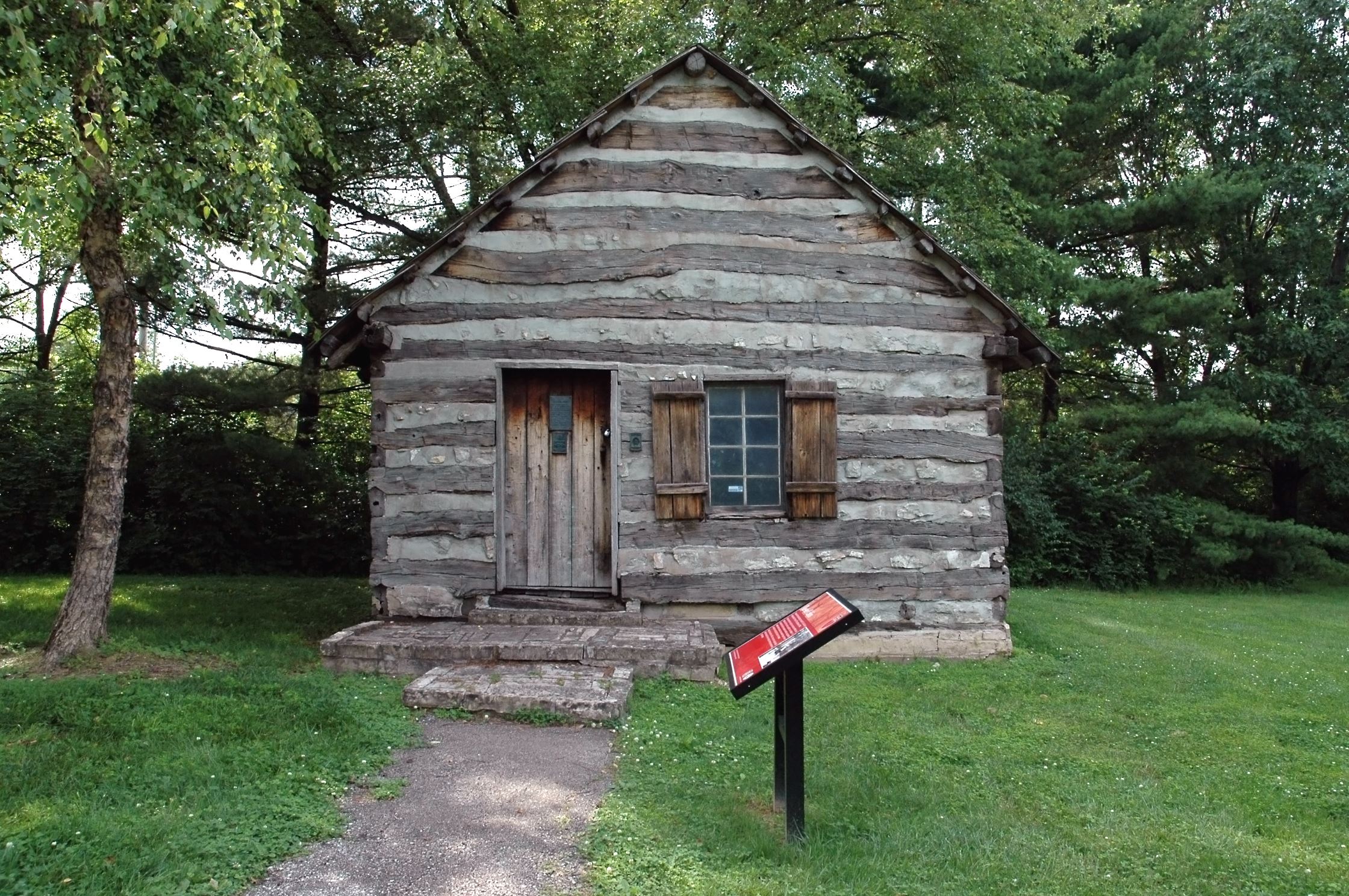 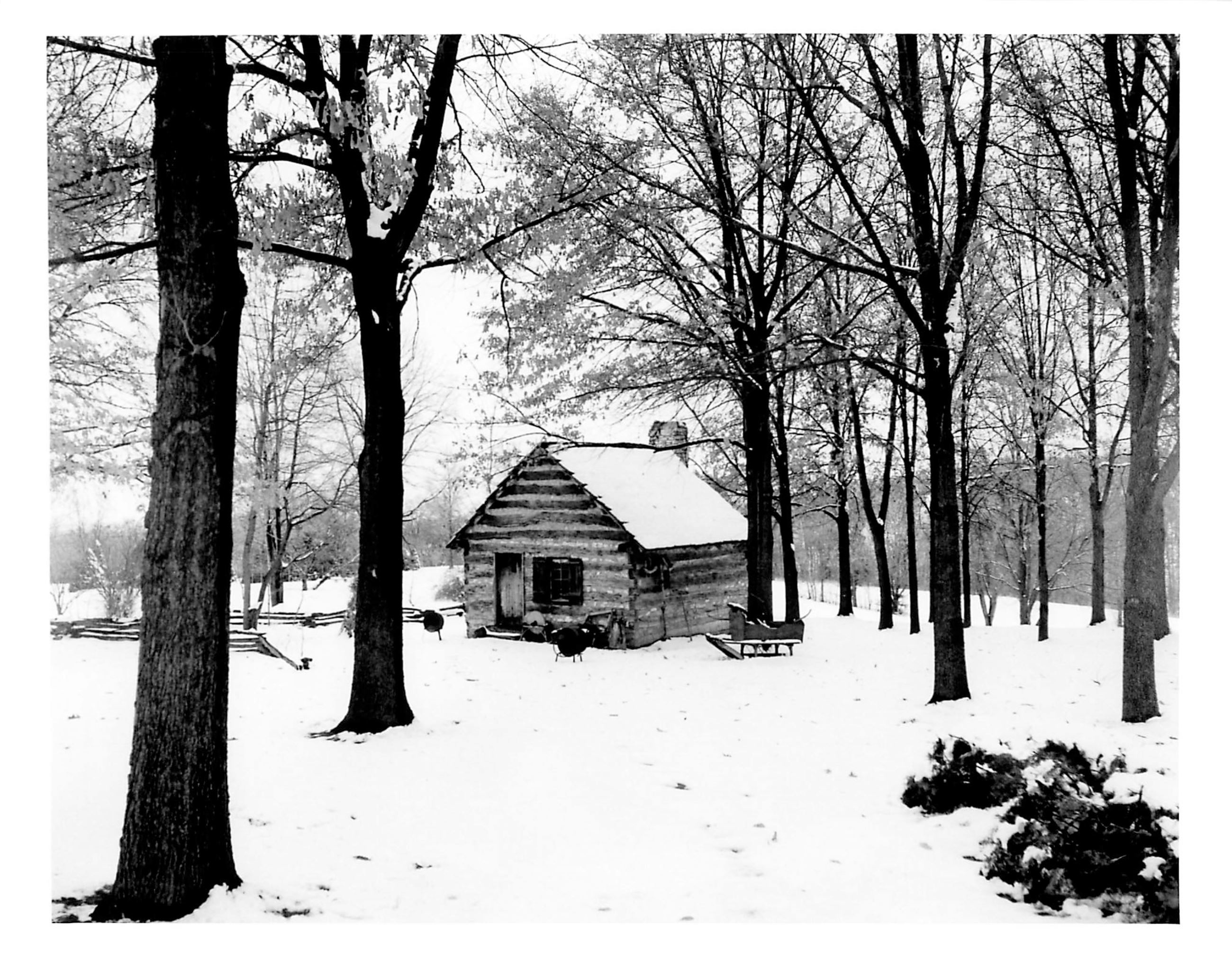