This authentic log cabin, home to five generations of Hackmanns, was originally located on the current site of the Creve Coeur Golf Course and Dielmann Recreation Complex. It began as one room in the early 1800s and became the home of Mr. and Mrs. Herman Hackmann and their son John Henry when they settled in the area in 1842. John Henry and his wife added a kitchen, dining room, loft, and porch.

Their son, namesake of his grandfather Herman, and his wife raised 10 children here. The oldest, Oliver, was the last generation to bring up a family in the cabin: Ray Hackmann, Aldine Taylor, and Audrey Litzinger. Audrey and her husband Orion lived on Craig Road until the late 1970s. Audrey’s son Jack attended high school in University City because Parkway School District’s first secondary school didn’t open until 1957.

Hackmann Cabin was donated to St. Louis County Parks and removed from Conway Park in 2022. The cabin will be relocated to Faust Park in 2023-2024, where it will be reassembled and restored for public display in the park’s historic village. 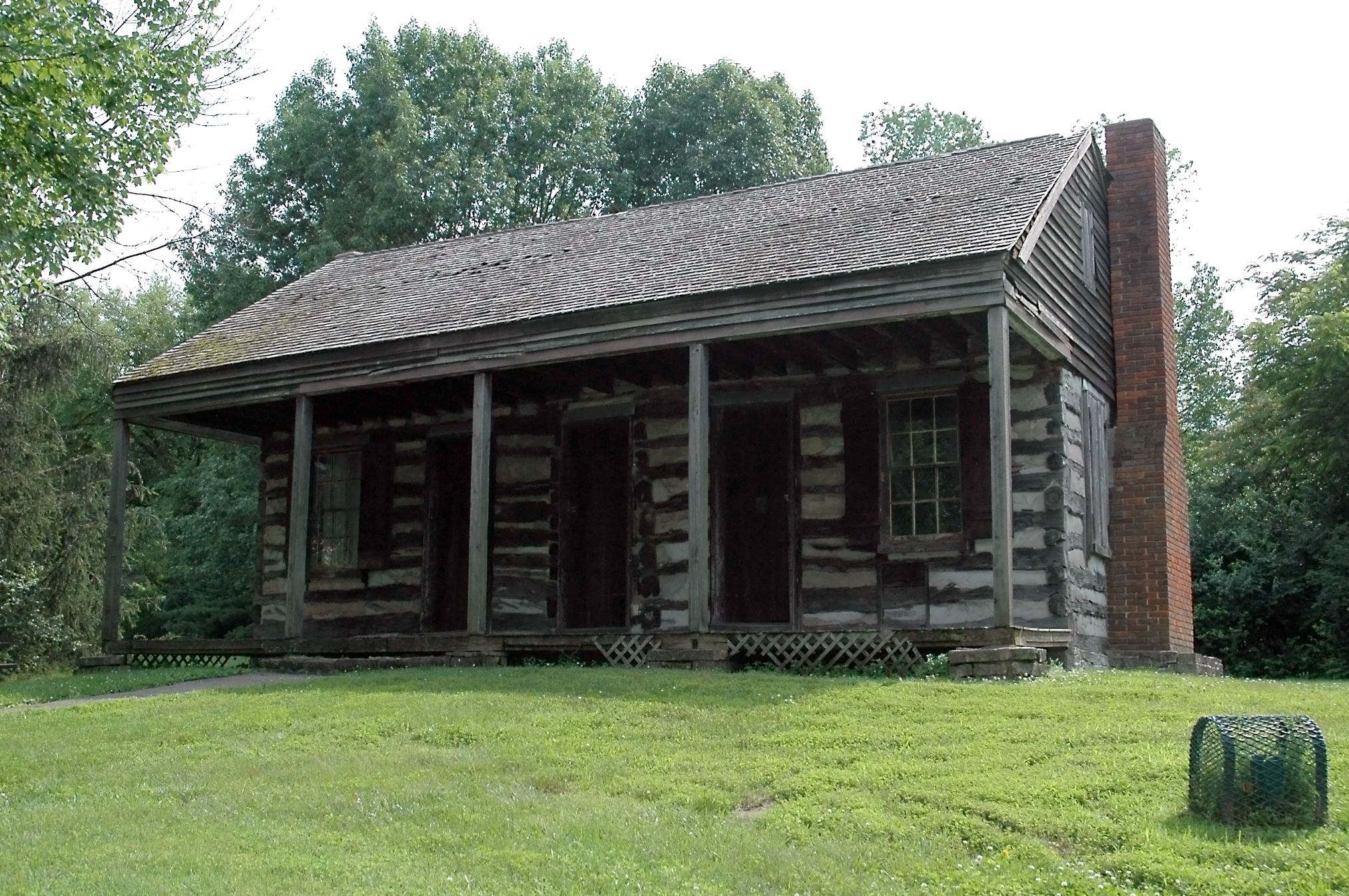 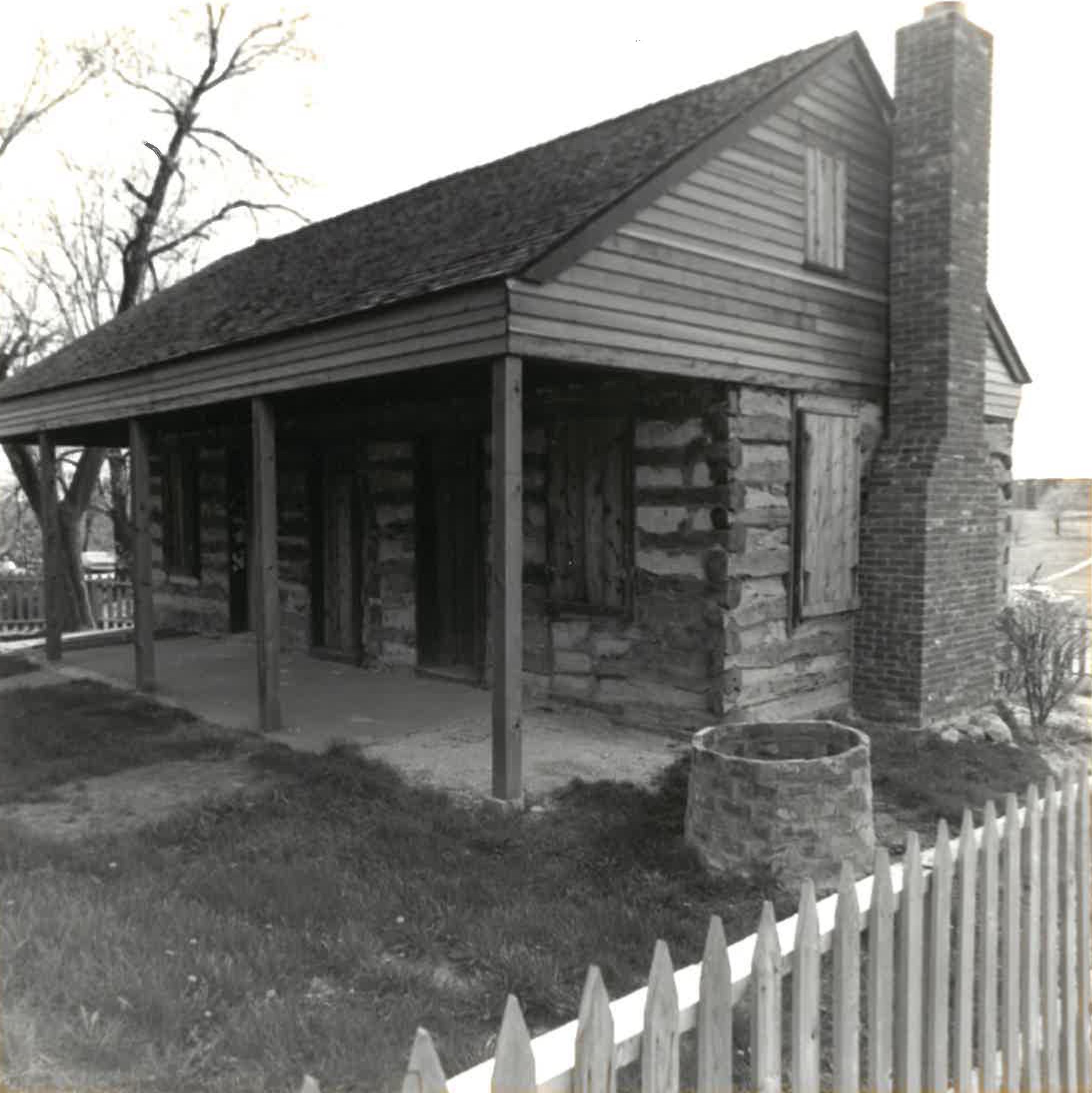