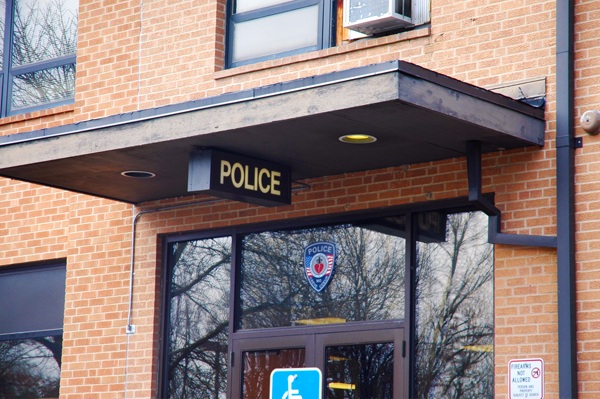 The estimated cost of the new Police Station, including all site was  $10.69 million. A voter-approved bond issue was required to finance the project, which was approved by Creve Coeur citizens on November 8, 2016. Based on current interest rates, the tax levy is  $0.08 per $100 assessed valuation. The average home with a market value of $400,000 would see an estimated increase of $60.80 annually in property taxes.

Financing for a subsequent renovation to the Government Center, estimated at $5.5 million, would not require a tax increase, with existing reserves and capital improvement fund revenues serving as the proposed revenue sources.

View more information on the cost and financing.